Gloria Gaebe Ritt, NCTM, has a music degree from the Chicago Conservatory. She taught piano, played organ, directed church choirs and a barbershop quartet, and taught music at four schools in rural northern Illinois prior to her 1971 relocation to Tucson, Arizona. In Tucson, Gloria became a church choir and bell choir director, as well as teaching 35+ students at a time in her home piano studio. She joined the Tucson Music Teachers Association and became involved with it, the teachers, Arizona Study Program, Piano Ensemble, and eventually the Arizona State Music Teachers Association. She has served as president of both TMTA and ASMTA, as well as ASP and Ensemble chair. Gloria did this all with the never-ending support of her husband, Richard, and continued teaching and presenting on music topics until she passed away in August 2019. She has touched the lives of countless young musicians and mentored even more teachers over the years. 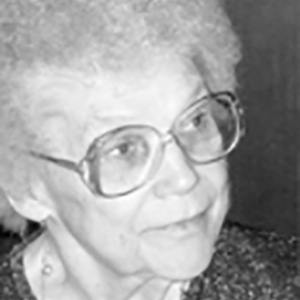