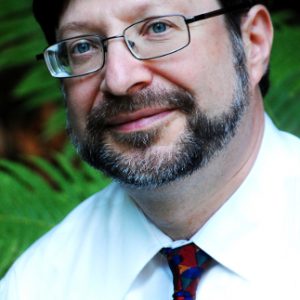 Alexander began studying piano with his father at the age of four in Kiev, Ukraine. After a highly acclaimed performance of the Grieg’s Piano Concerto at age twelve, he was recommended for studies at the Gnessin Music College in Moscow, Russia, the oldest music college in the country. He continued his piano education at the Gnessin Russian Music Academy with Professor Theodor Gutmann, a student and assistant of Heinrich Neuhaus, one of the most important piano pedagogues and performers of the 20th century. Alexander teaches in the great Russian piano tradition focusing on developing technique through the natural physical movements and beautiful piano tone through the method of relaxation and mindful control.
Alexander made his American orchestral debut with the Tucson Symphony Orchestra in Beethoven’s Concerto #4. He has also performed as a piano soloist with the Southern Arizona Symphony Orchestra, Sierra Vista Symphony, Catalina Chamber Orchestra, Arizona Symphonic Winds and Lake Placid Sinfonietta.
Tentser and his wife Anna Gendler performed as a violin and piano duo in the Dame Myra Hess Music Series in Chicago, Arizona Friends of Chamber Music Series in Tucson, and they have also frequently appeared with the Daystar Chamber Ensemble and St. Michael’s Chamber Players performing piano trios, quartets, and quintets with various other Tucson musicians.
Alexander graduated from the University of Arizona with a Doctor of Musical Arts Degree in Piano Performance where he studied with Professor Nohema Fernandez. He was a winner of the University of Arizona President’s Concerto Competition. Presently, Tentser teaches music courses at Pima Community College Orchestra in Tucson and maintains a private piano studio of children and adult students.